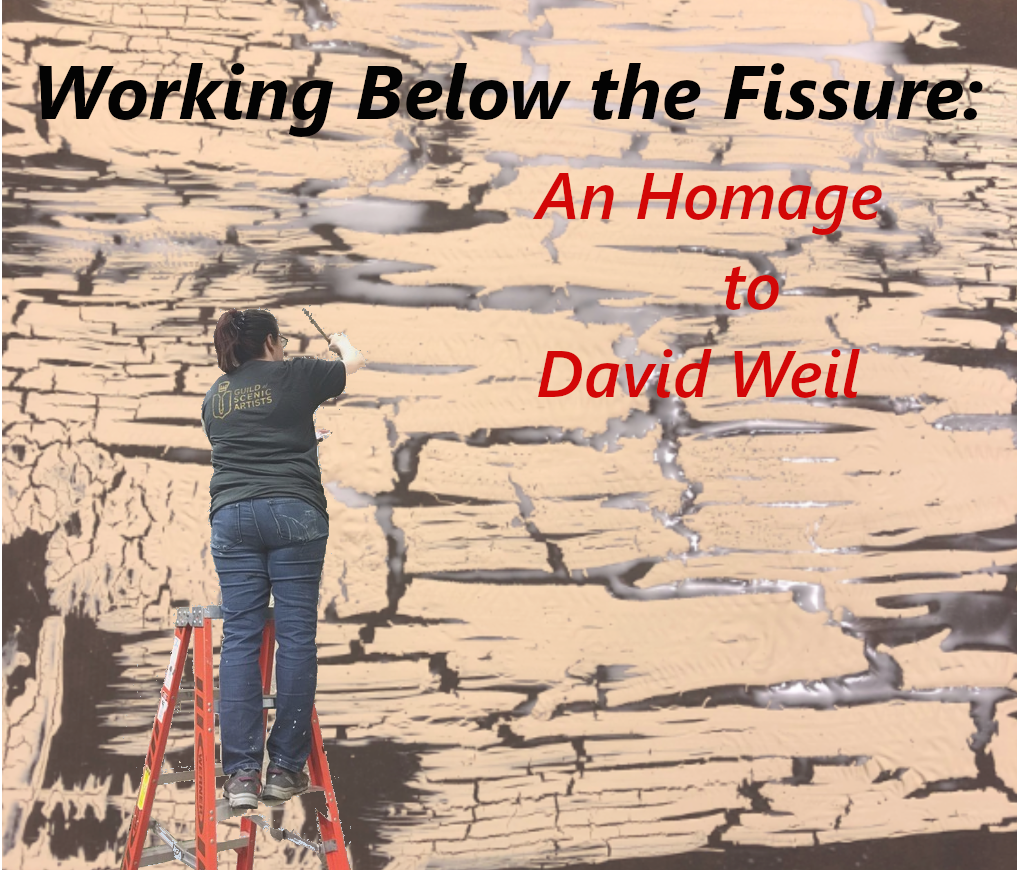 If I could invite one famous person, living or dead, to a dinner party, I’d invite David Weil. Administrator of the Wage and Hour division in the Department of Labor under Obama (and Biden’s stagnant nominee) and dean of the Heller School for Social Policy and Management at Brandeis University, he wrote this book, The Fissured Workplace, which I had put on my wish list no less than 5 times before I finally bought it. It seemed like every book and article I was reading about the history of workplace economics, gig workers, misclassification, etc cited this book.

Okay, you found me out; I’m a total geek about workers. Spending my working years doing gigs in an industry that’s been full of giggers since the dawn of civilization, I tried to understand what I was experiencing by zooming out. How did we get here and why does it feel so inhumane? When you back up to the macro level, there is no shortage of little threads, just like a Sid Meier’s Civilization technology tree. (I’m a history and game nerd too.)

To speed through history a bit: the recession and Reaganomics happened, the economy became global and highly interconnected, and an incredibly influential stock market with mega-corporations emerged. Businesses needed to become highly competitive and creative in order to survive. Anywhere restrictions or bureaucracy was on the table, there was room to game-theory them out of the way. According to Weil’s research, this inevitably led to what he called a ‘fissured workplace’, a term he coined to illustrate a growing trend in workforce reformation.

What became the answer to this competitiveness is a diving deep into an organization’s core business competency. If what we do is “Manage our Brand” (be it Burger King, Super 8, or The Broadway League), then any workers that are not essential to that competency (for example, *cough* maids in a hotel) are an inefficient use of our resources. Or, in another example, if what we do is “Put on Plays,” then all that other stuff – accounting, payroll, human resources, custodial, and grant-writing, can be outsourced to people who specialize in those skills.

Once the core competency is identified and committed to, the organization would then shed employment and enforce standards over its fissured workforce. Shedding employment lowers costs because externalizing activities, especially to more-competitive markets, eliminates the need for extra HR costs and paying higher wages or benefits. Lead organizations develop specific standards and create contracts or structures that allow for monitoring and imposing real penalties if not followed. These are the essential traits of a fissured workplace. Forms of fissured workplaces include: subcontracting, franchising, third-party management, and outsourcing.

Economists might argue that the fissured workplace makes society better off and here are some reasons why:

That sounds great, so what’s the big deal? The main reasons to worry about a fissured workplace:

Below are some examples of the real social consequences to this way of work:

As Shaun Scott wrote in Millennials and the Moments That Made Us, “We can either do politics or we can have politics done to us.” The fissured workplace is a perfect example of this. As a direct consequence of organizations pursuing their ‘core competencies’ and reducing costs, the workers that they shed have greater hazards and reduced incomes. When possible, we should avoid fissuring the workplace. When it seems unavoidable, we should do everything in our power to mitigate the negative effects which fissuring causes. It’s important to remember that the benefits achieved by fissuring a workplace are principally monetary, while the costs are nearly all human.

There is also incredible value in reaching out to other workers in our venues, making connections with people across the fissure. How many of us know the names, let alone the challenges faced and lives lived, of the custodial and service workers where we work calls? Building relationships with fellow workers in our spaces opens opportunities for discussions and collaborations about conditions and rights. We can share knowledge and listen to ideas for improvement in the workplace. If a slop sink is clogged, you might have a better shot at convincing management to have it fixed than a janitor who doesn’t work for them.