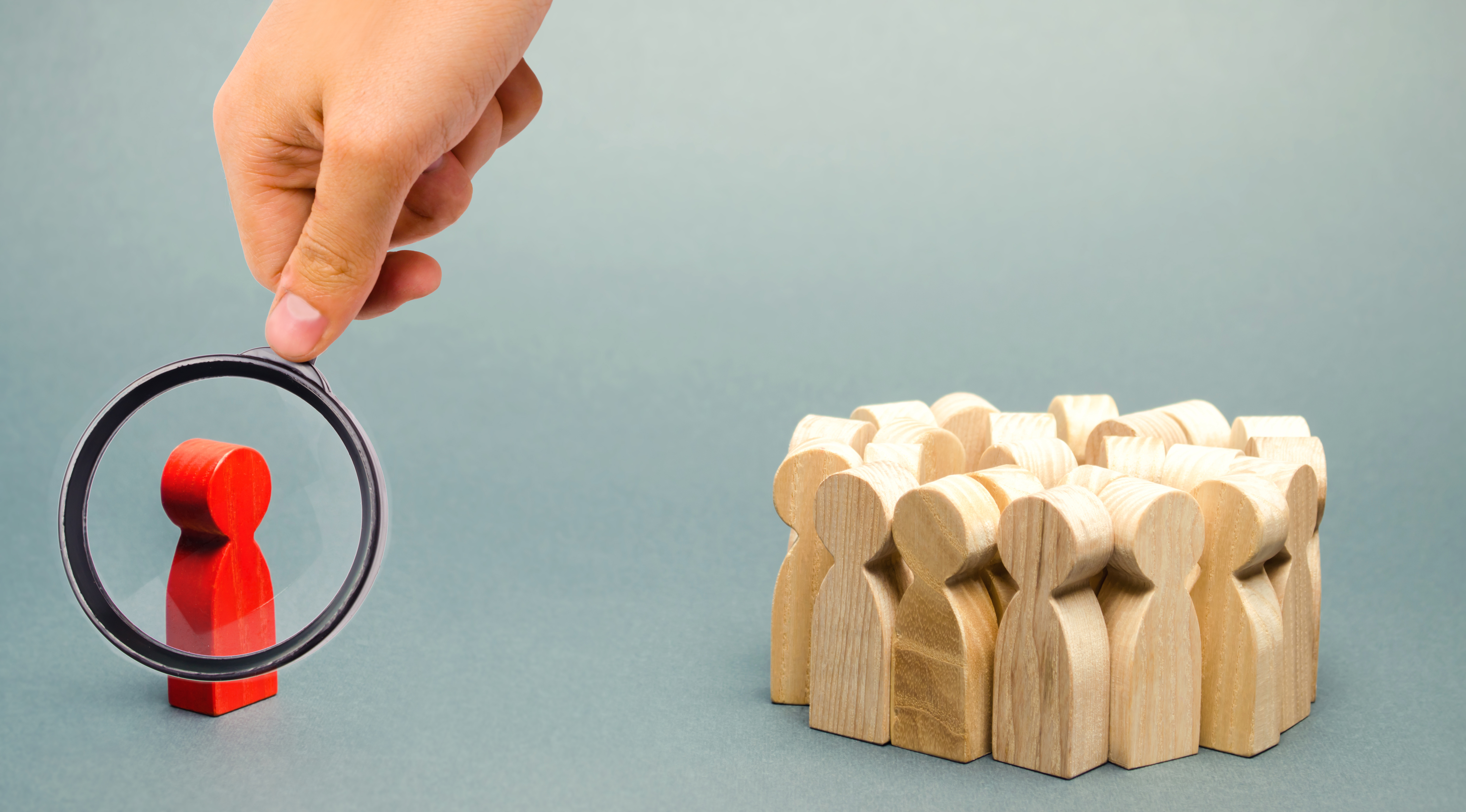 2 Things before I get into the article:

PART 1 – Background of the Term and it’s Original Use

The first record of the term “microaggression” that I could find comes from Dr. Chester M. Pierce, a Harvard professor of Psychiatry and Education, in a collection of articles titled “The Black 70s” edited by F.D Barbour. Pierce used the term specifically in conversations about anti-Black racism and specifically as a contrast to the term “macroaggression” which referred to outwardly physically violent actions. Pierce wrote that racism does not only occur as racially motivated attacks, cross burnings, and other overt physical violence (macroaggressions), but also occurs in indirect, subtle, or even unintentional discrimination (microaggressions) which contribute to a greater system of racial discrimination as a whole.

Other notable scholars and writers (such as Dr. Derald Wing Sue, or Dr. Kevin Nadal) have since added to the study of microaggressions and have expanded it from a solely race-based concept to include actions against other marginalized identities, including, but not limited to: gender-based discrimination, transphobia, ableism, colorism, sexuality-based discrimination, classism, etc.

When distilled down to their basic form, microaggressions are subtle, unassuming, interactions or behaviors that communicate some sort of negative bias toward historically marginalized groups, regardless of their original intention or magnitude. They are the little jabs that remind you of your otherness. Author Ijeoma Oluo calls them “constant reminders that you don’t belong, that you are less than, that you are not worthy of the same respect…”  I personally think it helps to conceptualize them as individual fibers of a rope. While each strand of material individually is potentially weak and unassuming, when twisted together and woven into a cord/system they are strong and can hold up more weight. More on this loose metaphor later.

There are many examples of microaggressions out there (here’s a blog) but here are some personal ones I have encountered as a mixed-East-Asian kid growing up in the midwest and now working in theater:

These vary in terms of intensity, and I can say with almost certainty that most of these above were said without an intentional intent to harm (except for maybe the Miss Saigon one, because yikes), but that is only part of the point of this article. The larger point is:

PART 2 –  Misinterpreting and focusing on the “micro” in microaggression can lead to a hidden culture of racism and violence without repercussions for those doing the aggressions.

“Misinterpreting and Focusing on the “micro” in microaggression”

Ok, If I’m being honest, I’m not the biggest fan of the term “microaggression” because of the first part of the word: “Micro.” In conversations with people of privilege about microaggressions, the focus is often centered on how small/tiny the actions in question were. How they were accidental. How those who did the aggression did not know they were doing them. Or, from the side of the victims, how the actions were too small or accidental to be worth calling them out.

What I think is important here is that the word “micro,” means “small” and “small” has quite a few meanings.  “Small” can be interpreted as a measurement of scale, but it can also be interpreted as a measurement of importance.  In interpretations of the original usage of the word, “micro” was originally meant to refer to only the scale of the actions, and not necessarily how harmful they are. It appears to have originated to speak about a form of anti-Black racism that is distinctly different from more high profile, physically violent acts, but not less impactful or important in understanding racism as a whole.

By incorrectly viewing these things as “micro” in terms of impact, we minimize how harmful we see the actions, but don’t change how harmful they actually can be.

To go back to a rope/rigging metaphor, this is sort of like when people look at rated ropes or even ⅛” aircraft cable and see only its thinness and not its actual working load. Cables may appear small and nondescript, invisible even in the right light, but behind their unassuming exterior is a lot of carrying power, created from their tightly woven fibers.  Focusing on the physical scale of the object hides its true capacity.

“Can lead to a hidden culture of racism and violence”

So, because we are prone to see microaggressions as small, mistake-driven occurrences, we often think they are “one-time things” or uncommon. They are often thought of as unfortunate events that we (hopefully) learn from, grow from, and never do again. But the reality for many people of marginalized identities is that while we may encounter only one instance of harm from a single individual, that instance is one of many interactions that occur collectively as part of a greater and more pervasive culture of racism. Ibram X. Kendi, wrote in an interview that: “From the standpoint of the victim, if those things are happening to them 10, 20, 30 times in a day, then it operates very differently than the term actually connotes… If you have, let’s say, 50 different [perpetrators], each of those people isn’t necessarily being abusive. But as a collective, they’re being abusive.”

I would argue this is the case for many people of color in Predominantly White Institutions (PWIs) across the country and in the Twin Cities. While the space may be welcoming on a surface level, the small or accidental occurrences of racism that often permeate these spaces can lead to a feeling of discomfort that is only seen by the people of color in the space. Evidence for this can be seen in the existence of “Surviving as BIPOC in PWI” groups and affinity spaces that have had Zoom call participation numbers in the hundreds.

While one instance may feel inconsequential or accidental, for those consistently experiencing the small jabs and oversights from microaggressions, it can feel a whole lot more significant than it may seem from the outside.

As Pierce wrote in his article where he coined the term, “The enormity of the complication they cause can be appreciated only when one considers that these subtle blows are delivered incessantly.” This incessantness, (and not necessarily the intention behind it) is what forms a culture of violence and harm that can be invisible if we choose to look at microaggressions as small accidents, instead of pieces of a larger more harmful puzzle. It’s that rope idea again: individual fibers of limited strength coiled and wrapped into a much larger and stronger entity.

“Without culpability for those perpetuating the aggressions.”

The final consequence I want to touch on is how a perception of minimal negative impact usually results in small or no consequences. From a logical standpoint, if an offense is minor, the response to the minor offense doesn’t need to be grand or sweeping, and certainly doesn’t need to result in systematic change.

This is part of why it is relatively common to see dismissal, disbelief, or a defensive redirect of anger back at the person expressing that they have been harmed, instead of recognition of harm and efforts to create a better environment going forward. If we were to recognize that the act is a symptom/component of a greater system of marginalization and not just a small, “micro” thing, we will be better equipped to create change going forwards. Speaking of which:

There is really no concrete cure-all answer beyond “become less racist/homophobic/transphobic/sexist/abelist/etc as a society and specifically as a theatre community.”  However, here are some (non-exhaustive) places to start:

We as a community of theater makers can make our environment safer for everyone currently involved, and for those we want to welcome into the community.  I ask you to make continual self-analysis part of that work.